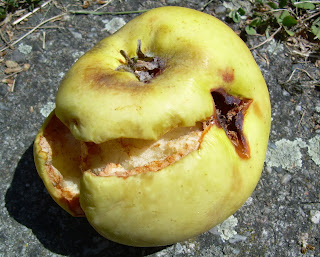 We are busy people and there are times when we simply have no time or energy left to deal with every  problem in the class. Some problems seem too trivial. There are more important issues to deal with. Our time is precious. However, even the most unimportant problem can become enormous if it is neglected, if we don't confront the issues straight away. One rotten apple can spoil the barrel, they say.


I'm teaching English to a class of very smart, grown-up students. The girls are quiet, hard-working and highly motivated and the boys are out-going, fun and witty. However, they sometimes try to be humorous at any cost. It has happened a couple of times in my class (and other classes too, as my colleagues have reported) that they made inappropriate, judgmental remarks concerning ethnic minorities. As every country in the world, we face certain social problems; the majority thinks that it's their prerogative to judge the minorities, and the minorities inevitably try to defend themselves. This causes conflicts in the society and people are prejudiced even if they've never encountered any problems personally.


When the incident in the class happened for the first time, I wasn't prepared; it was just an awkward comment after all. Only later did I realize what had really happened. I came to realize it at the moment when another student said something really nasty about an ethno-religious group that had suffered a lot in the past. It was supposed to entertain the class (and some did giggle) but what they said what not only immoral but also illegal; they are 18 years old and thus officially fully responsible for their deeds! This time I made it clear that it was totally unacceptable and I informed their class teacher.


Later, when we discussed history of the USA, I asked them to compare the social problems in the States with the problems we face in the Czech Republic. I wanted them to come up with similarities, differences, motives, consequences, etc. As they didn't have much to say, I used the opportunity to teach them a lesson: 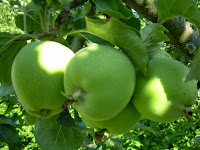