A life lesson learnt at a music school 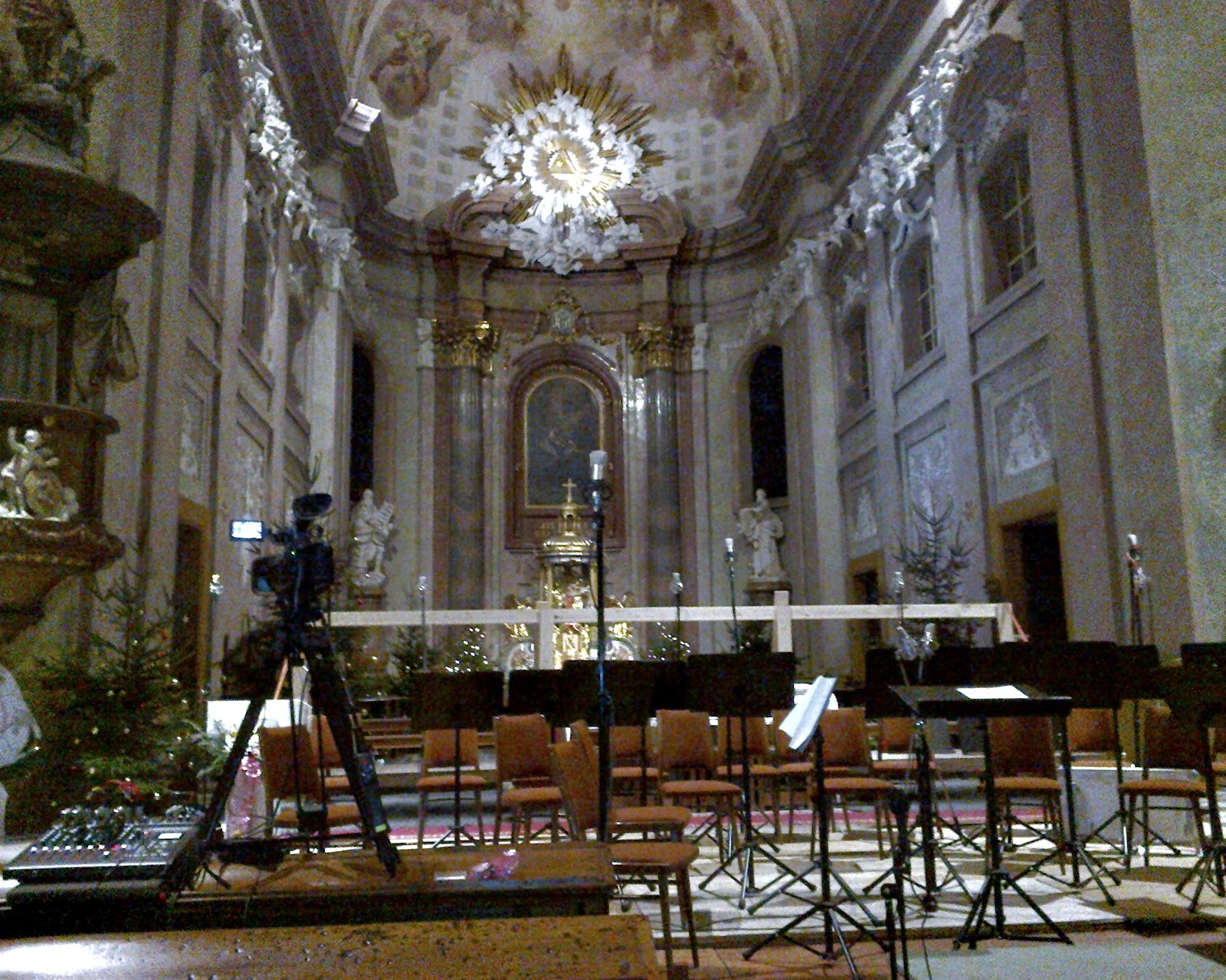 When I was a child I used to play the flute. My infinitely patient teacher said I had a talent for music, which made me feel really proud (and terribly vain). I thought (wanted to believe) that talent was all I needed to succeed. I don't remember how often and how much I practised every day but definitely not enough to make my teacher happy. I think I was 18 when I finally quit; I did so for the most trivial reason one can ever come up with: I suddenly became too busy to carry on (read: I got too lazy to practise, and I couldn't bear the shame any more). The truth is, though, that I had plenty of other cooler interests at that time anyway.

When I was about thirty, I suddenly felt a strong urge to dust off the flute and start playing again. I took out all the scores I could find and started practising. They say you never forget how to ride a bike but I soon realized that I had forgotten more than I remembered, and that I desperately needed help. So I hired a teacher to give me flute lessons once a week. I liked her. She was one of those pragmatic people who couldn't understand why I, a working mother of two, took the effort and time to practise regularly and attended music school on a weekly basis as a regular schoolgirl. Maybe that I wanted to hear, once again, I had a talent for music. Maybe I wanted to step in the same river for the second time. And I did.

However, I wasn't that teenage girl anymore; I became more realistic in the meantime; I was well aware of the fact that having a talent (or aptitude, to speak the ELT language) didn't mean very much without hard work. I was wiser and thus I rolled up my sleeves immediately and listened to every piece of the teacher's advice obediently. It still rings in my ears what she told me about mistakes: she didn't tell me that mistakes were natural and that I shouldn't be afraid of making them; she told me instead that if I kept making a mistake in a particular part of a score, all I needed was to slow down considerably and practise the vexing bit over and over again, a hundred times if necessary, until I felt absolutely confident. I simply needed to make strong and permanent connections between my fingers and the brain, she said. Only then could I increase the tempo again and play at the original pace. Her words came to my ears at the right time to be fully understood and remembered for the rest of my life.

I suspect that many of my teenage students are currently going through the same 'vain' period I went through many years ago. And for a change I'm on the other side of the barricade now. I keep telling them that they need to learn and immerse themselves in the language regularly and intensively in order to hone their language skills. I keep reminding them that laziness and procrastination are likely to kill their future success. I get irritated by their vanity and reluctance to listen to my priceless advice. I try to disprove their assertion that good results arrive miraculously and automatically. It's so easy to forget all the sins of youth and preach against them as if you've never sinned yourself.

I've come to believe that the greatest pleasure comes along with success and that success is a mixture of daring dreams, hard work and a bit of luck. In her latest post, Josette LeBlanc writes about the power of leaps. I believe that you manage to take a leap once you've made lots of small, seemingly unimportant steps. When I was younger, I was too impatient to take all those small steps, or maybe nobody had told me about the magic power of leaps. Thus I chose to give up - be it only once. I think this personal defeat later made me want to make up for the unfinished job and resume where I had left off. I somehow wanted to repay the debt of gratitude to all those who believed in my talent.

I don't play the flute any more; just occasionally and for pleasure. But I do tingle when I hear a good flute player perform a classical piece of music. This could have been me up there on the stage if ... Nevertheless, I believe that the journey I made and the lessons I learnt, now meant in the metaphorical sense of the words, enriched me immensely as a teacher and a human being. I have lost something but I have more to offer than I had before ...