A thousand words - a thousand leaves 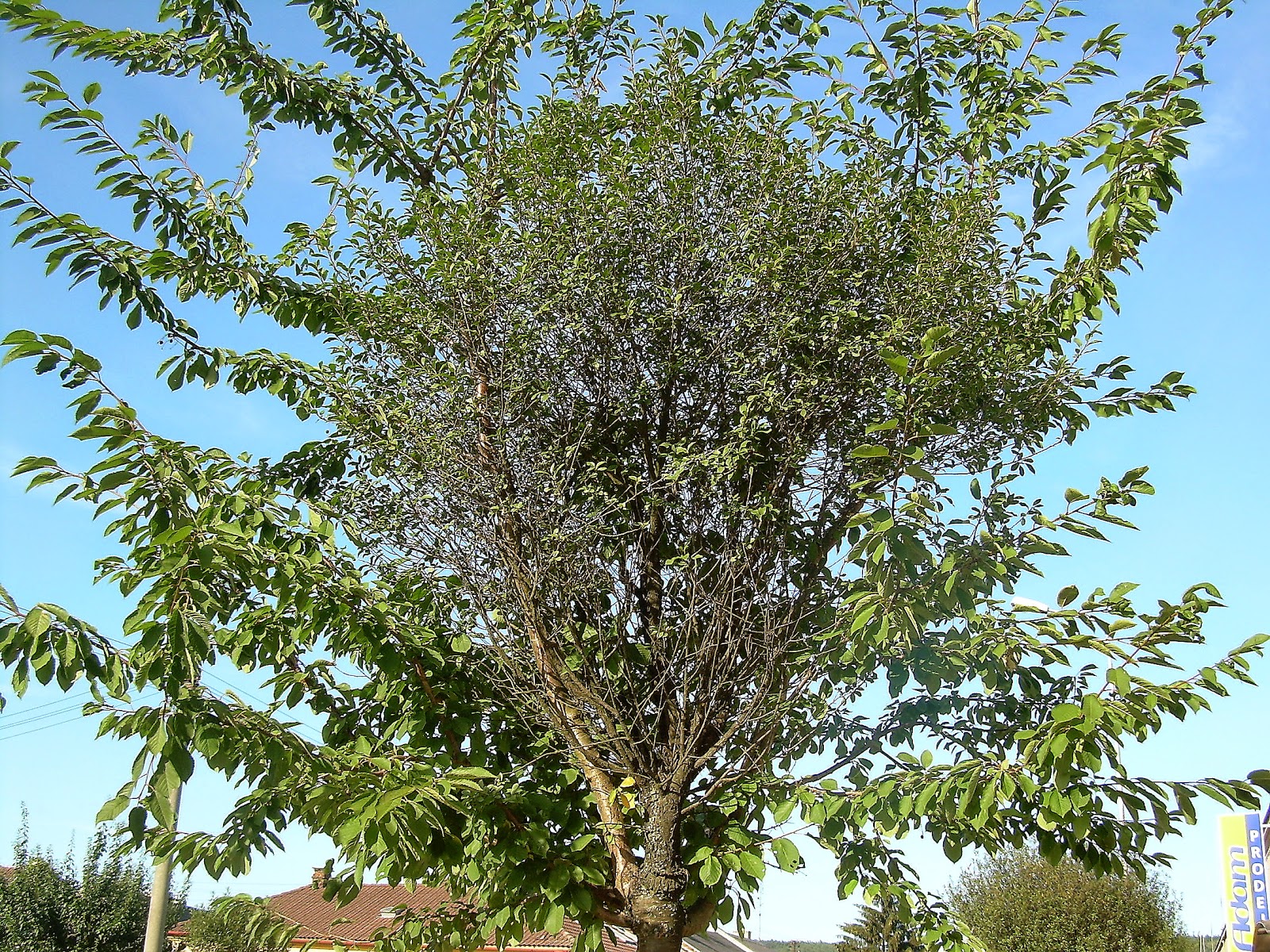 The other day I watched a comedy movie, starring Eddie Murphy, which tells a story of a terribly vain and shallow man who speaks a lot and listens a little. One day, out of the blue, a beautiful tree appears in the midst of his luxurious garden. Every time the guy utters a word, the tree drops a leaf and the man feels worse than before. The same happens if he writes his words down. He pays no attention to this strange occurrence until there are just about a thousand leaves left on the tree. He suddenly realizes that from now on he has to stop wasting words, otherwise he'll die.

Although it was a crazy comedy, to me the story had a warm, spiritual overtone. And thus it gave me lots of food for thought. I pondered what I'd do if I had such a mysterious tree in my garden. Who would I choose to talk to and what would I say to save as many words as possible? The truth is that I tend to speak a lot. I have to speak a lot because I'm a teacher. I remember I once lost my voice due to a cold I had caught, and I had to stop using my vocal chords for some time to let them heal. I suddenly realized how many words I used every day. But as I could do without most of them pretty easily once I was forced to remain silent, I came to a conclusion that many of them were totally redundant.

When watching the movie, I thought of social media and how they make us waste words. Well, an exception may be Twitter where you need to squeeze your idea into exactly 140 characters. For me this is a useful exercise because it makes me rephrase and reconsider my thoughts before I post them. Sometimes I even give up and post nothing in the end. As far as Facebook and blogging are concerned, they both encourage me to choose my words carefully because what I say will be read by many people, and thus I want to make sure that I will be understood. But generally I think that lots of stuff available online is just wasted words.

I also thought of my English classes, especially my senior students who I train to react spontaneously to random questions. They must answer at any cost, even if they have nothing to say. ‘I don’t know’ is never accepted as a response. Moreover, they are required to answer in a certain amount of detail; the minimum is usually three complex sentences (ideally four to five) because this is exactly what they will be expected to do during their final English exam. So if I ask them "Do you like poetry?" they need to respond, even if they've never read a single poem in their life. In case they can't think of a meaningful response, they need to circumvent the question and simply say something related to the topic. This is pretty challenging, especially for students whose interest lies somewhere else, such as in science or computers. I basically train them to waste words, but no matter how absurd it appears, this is actually part of my job as an L2 teacher.

What also came to mind was the word limits for written assignments which my students need to respect to meet the criteria of their final exams. On the one hand, it's useful for them to be able to delete redundant words and elaborate on their ideas because these techniques make them choose their words carefully and focus on the language they are using. This, I believe, helps them improve their language accuracy. On the other hand, it terribly restricts their imagination and creativity. What if they have a lot to say about a topic they are into, and thus they are eager to write more than the limit allows? And what if they have nothing to say, yet they are forced to blabber on a boring subject just because the teacher asked them to? Don’t I actually encourage them to waste the leaves of their mysterious trees?

The truth is that communicative language teaching is a way of making students waste words. Introverted students, those who are too shy to speak or who just want to keep their thoughts to themselves, often get worse grades. No matter how sad it sounds though, oral production is an essential part of the overall assessment – how could I ever assess a student who just sits quietly in the room, listening attentively to what others say? I’d really love to respect those taciturn students, but I need to give them grades, and to be able to do this I simply need some of their leaves to fall down ....