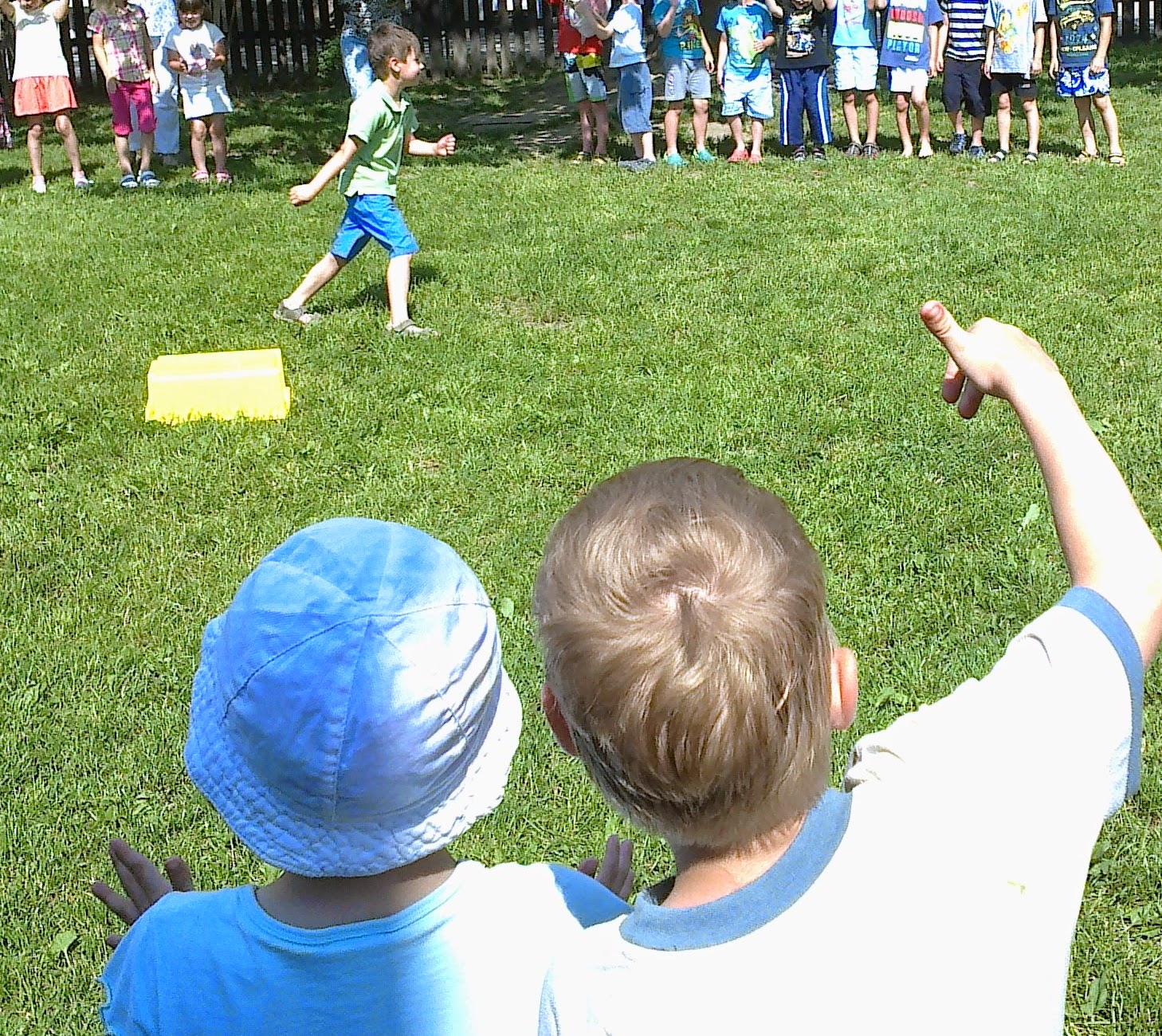 On one of those idle days I've been recently enjoying to the fullest, I came across an article about a Czech politician who had suffered a stroke. This, as it usually happens, resulted in his inability to move one side of the body, but what was worse, in an ability to formulate and understand speech. After he finally successfully recovered from the consequences of the brain disorder, he shared his experience with the media. What I find most intriguing about his story is the linguistic part: he says that after the attack he forgot most of his mother tongue and that he 'lost' all his English completely. He managed to gradually restore his Czech and now he is almost as active a user of the language as he used to be. However, as far as English is concerned, he's learning it from scratch; as if he's never been able to speak it at all before.

I don't know how well he spoke English but I suppose that it was his L2 and I suspect that he had learnt it the way people usually learn L2s here. Obviously, it's hard to imagine that in a matter of seconds one can forget everything they once learnt or acquired so laboriously - be it the mother tongue or an L2. Nevertheless, my train of thought didn't stop there and I wondered; what would happen to me if I suffered a stroke; how much of my English would be lost for good? In other words, I wondered how deeply English is rooted in my psyche. On a more pragmatic level, it also occurred to me that losing my English would mean losing the source of my daily bread.

Anyway, my next thought was the difference between one's L1 and L2. More precisely, I thought of my native speaking friends and the difference between their English and my English, which are obviously on totally different levels - and now I'm not talking about levels in the usual sense of the ELT word. For them English is part of their identity; and forgive me a little hyperbole here: it's almost part of their DNA. For me this role is obviously played by Czech, no matter how much English I immerse myself in.

While my native English speaking friends have all gone through the twinkle-twinkle-little-star period, I started with How do you do? and How are you, Mr. Smith? They were linguistically 'nurtured' by their English speaking mothers, fathers, aunts, and godfathers, while I was raised in linguistic 'foster care'. Skipping the early linguistic stages is like skipping mother's milk and starting on fish and chips. Your body does get what it needs to grow but will it thrive?

There's a heated debate going on about the discrimination of non-native speakers in the ELT business. As a NNEST myself, I follow the discussions with great interest and at the moment my take on this is that NNESTs can become as good English teachers as NESTs (or as bad, for that matter). I'd say that overall we complement each other; we learn from each other, we benefit greatly from the discussions we have, we ask each other how to say/explain this or that, share methods and approaches to teaching, and so on and so forth. Our lives, as well as our students’ lives, are easier if we exist side by side. But I know I'll never be able to offer my students what those once nurtured have to offer.

For example, I never had the courage to teach English to very young kids. Also, and to everybody's utter amazement, I've never made a serious attempt at teaching English to my own children. The youngest age I've dealt with was 4 or 5 years of age. It was terribly challenging and deep inside I felt I wasn't qualified to do that - not methodology-wise but from the linguistic point of view. Later on I taught at an elementary school for some time; we (yes, I deliberately use we) mainly learnt children's rhymes in class and sang songs, so for the very first time I had the opportunity to learn what babies learn to do in an English speaking environment.

When I hear English speaking parents talk to their kids, I realize this is a language I don't know. They use strange vocabulary I don't understand and structures I’m not familiar with. Not that I think I need this kind of language to do my job well, but I definitely feel frustrated that I lack something that is, to my mind, so fundamental. I believe that the politician who lost his English completely was in a similar situation, and thus his knowledge crumbled to ruins beyond repair, like a castle standing on pillars of sand.

Maybe, apart from the time issue, i.e. when one actually starts learning a language and for how long, it's a matter of some kind of emotional bond too - we easily forget knowledge we acquired in a purely cognitive manner and we are likely to remember information we learnt affectively. It may well be a question of mere survival and economy - if the brain is seriously damaged, it simply evaluates the situation and decided which data is worth restoring. One way or another, the most outstanding organ and the most fascinating system for the expression of thoughts and feelings need each other, otherwise they cease to grow and develop.